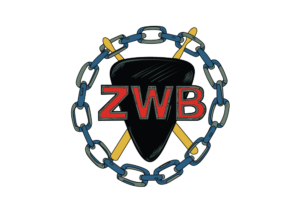 Everything you need in one place

ZWB is a Rock n Roll band from Sacramento, CA. By bringing their passion through high energy performances and angsty rock n roll reminiscent of the classics, ZWB creates a raw experience that allows people to escape from the day to day. Influenced by artists that have spawned a generation of head banging party rockers, ZWB hopes to their mark on Rock & Roll. Previously dubbed as “The Zach Waters Band”, this power trio has performed all across the West Coast since 2016, and has plans to venture nationally. ZWB has shared the stage with Dokken, Y&T, Pat Travers, Switchfoot, LA Guns, Tommy Castro, Albert Cummings, etc. As of 2022, ZWB plans to release their debut full length studio album, “Up & Running”, produced by Michael Rosen (Journey, Santana, Papa Roach, Eddie Money, etc) and featuring Michael Urbano (Smashmouth), Jeff Campitelli (Joe Satriani), and Jim Bogios (Counting Crowes).

Fresh and classic at the same time, I had to listen twice. Its DAMN GOOD!

They’re on their way, tearing up the club circuit around California

When I first got to the club, the parking lot was full. That made me smile, I walked in and saw that the place was packed!

Now this is rock n roll, these guys can really jam

Released in 2020, This is the debut single, produced by Michael Rosen

Off of the live EP, “Live From The Torch”

All in your Head 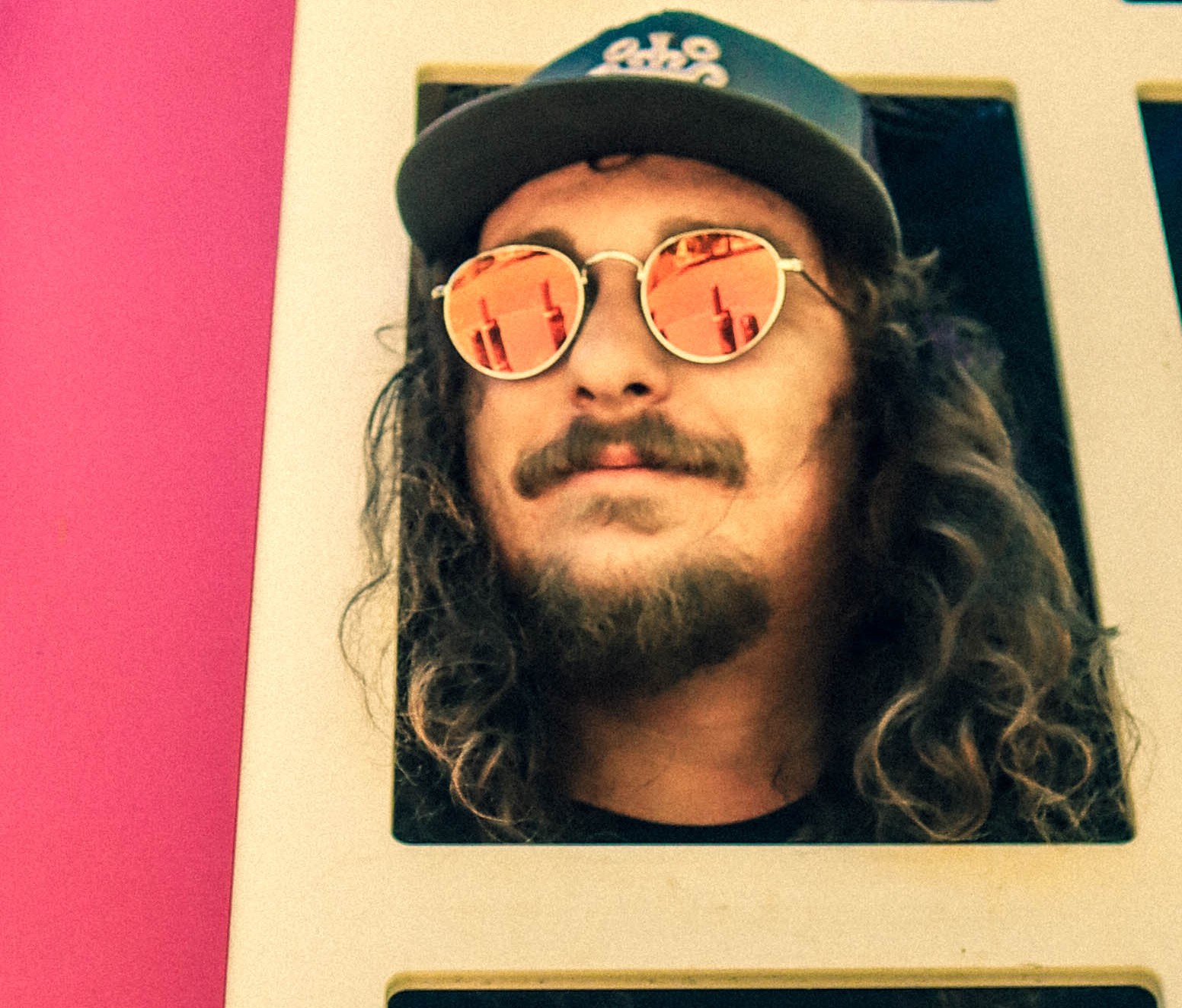 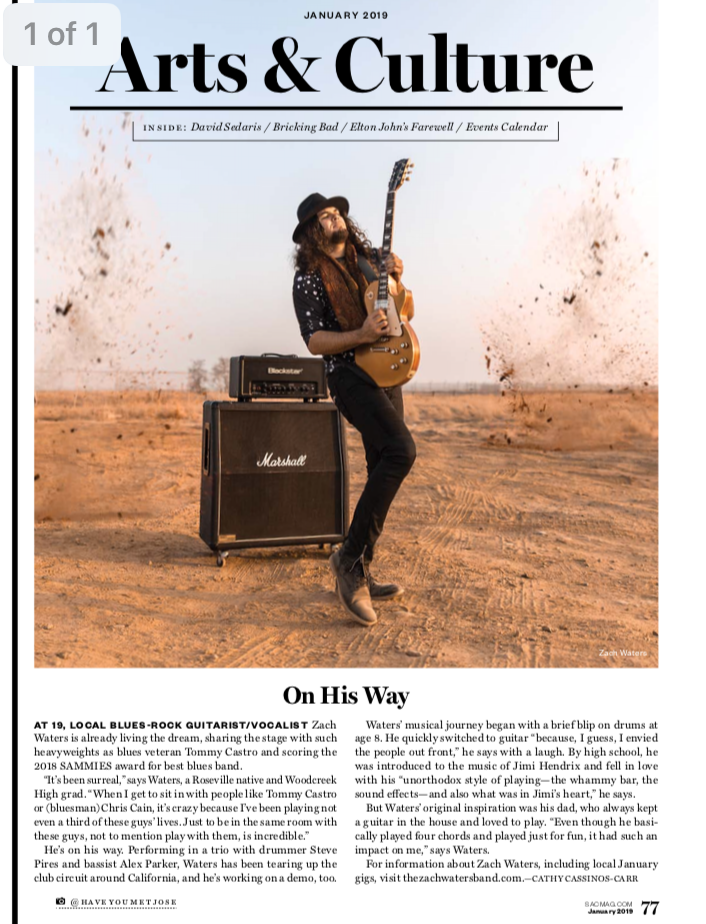 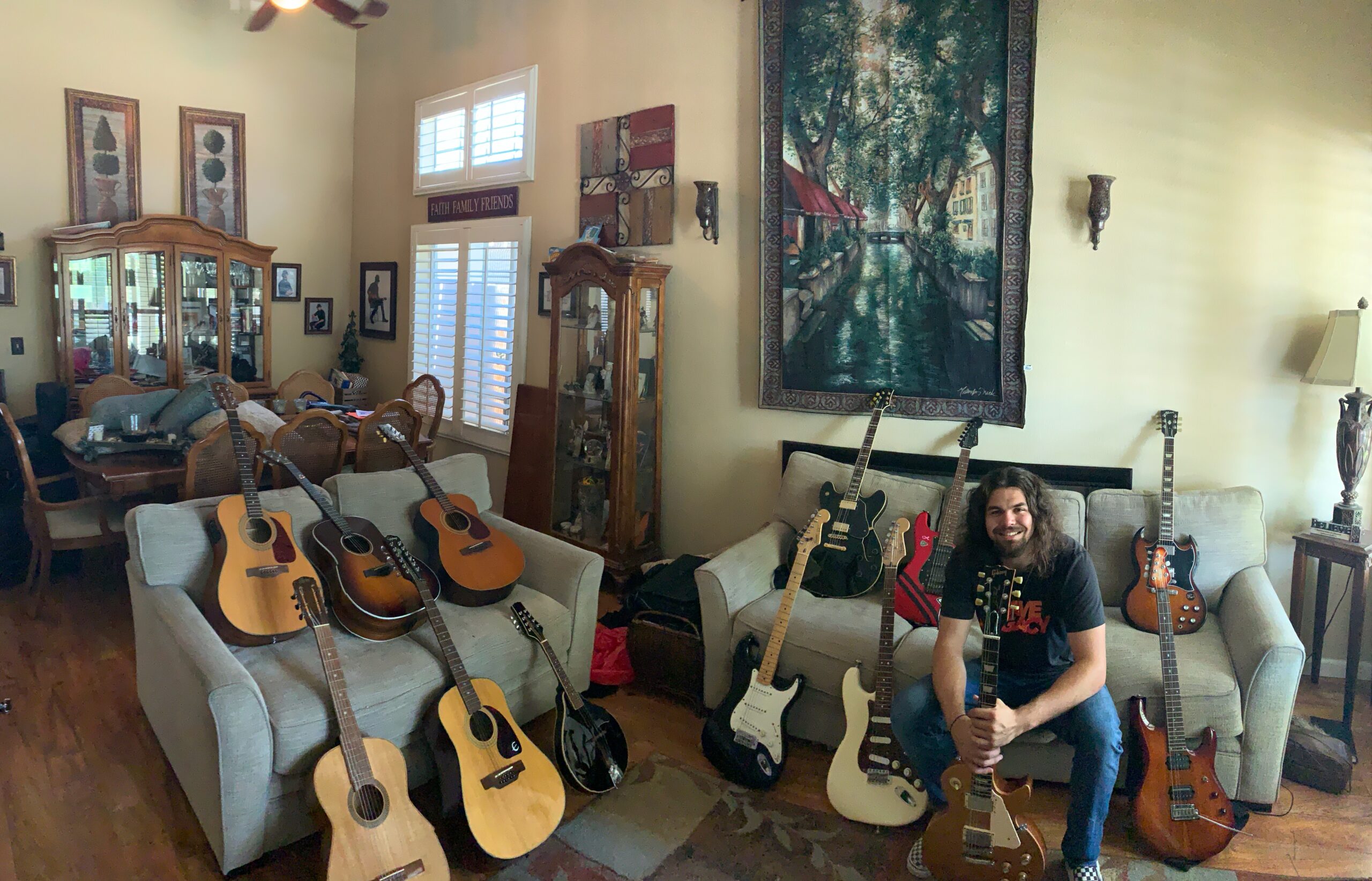 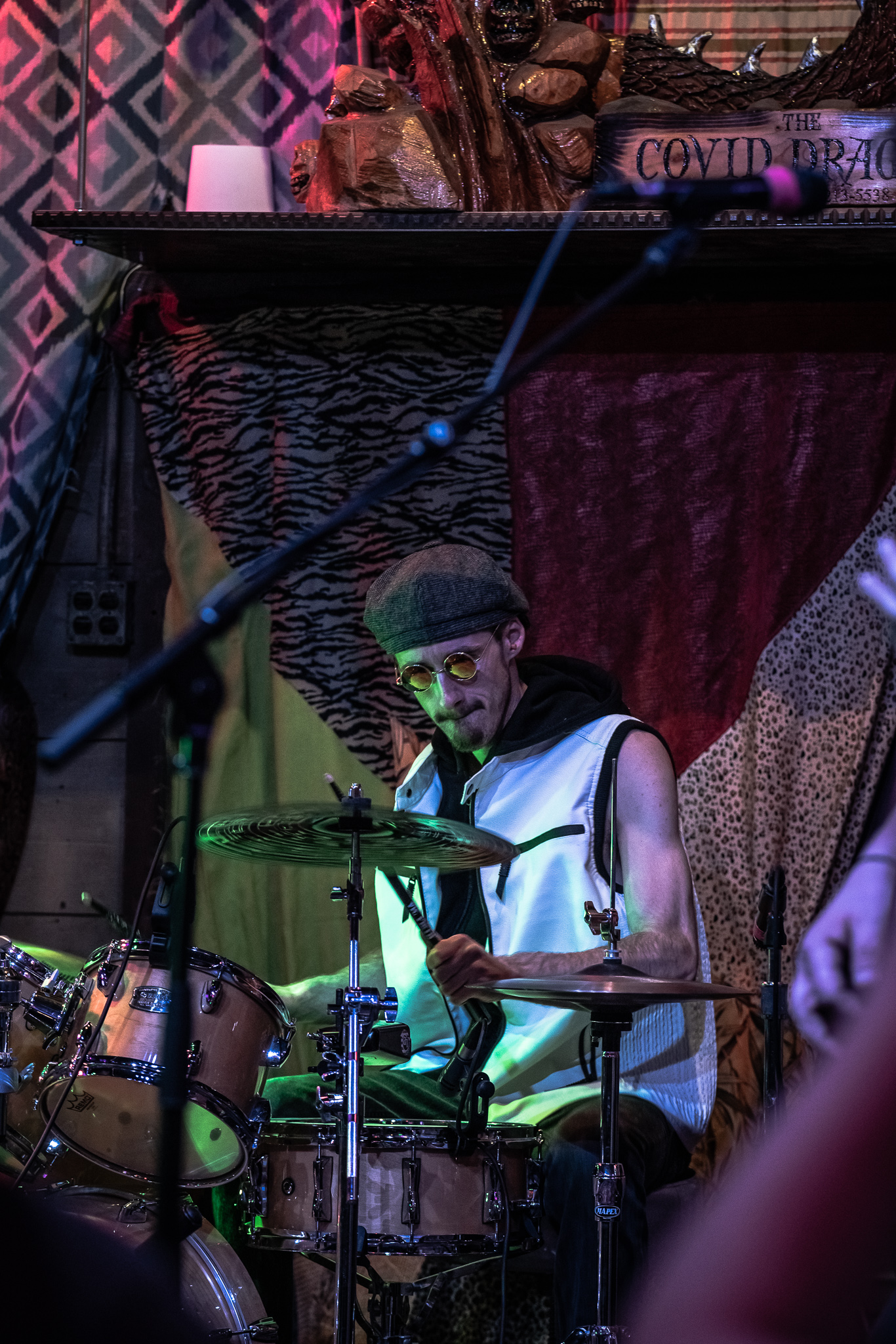 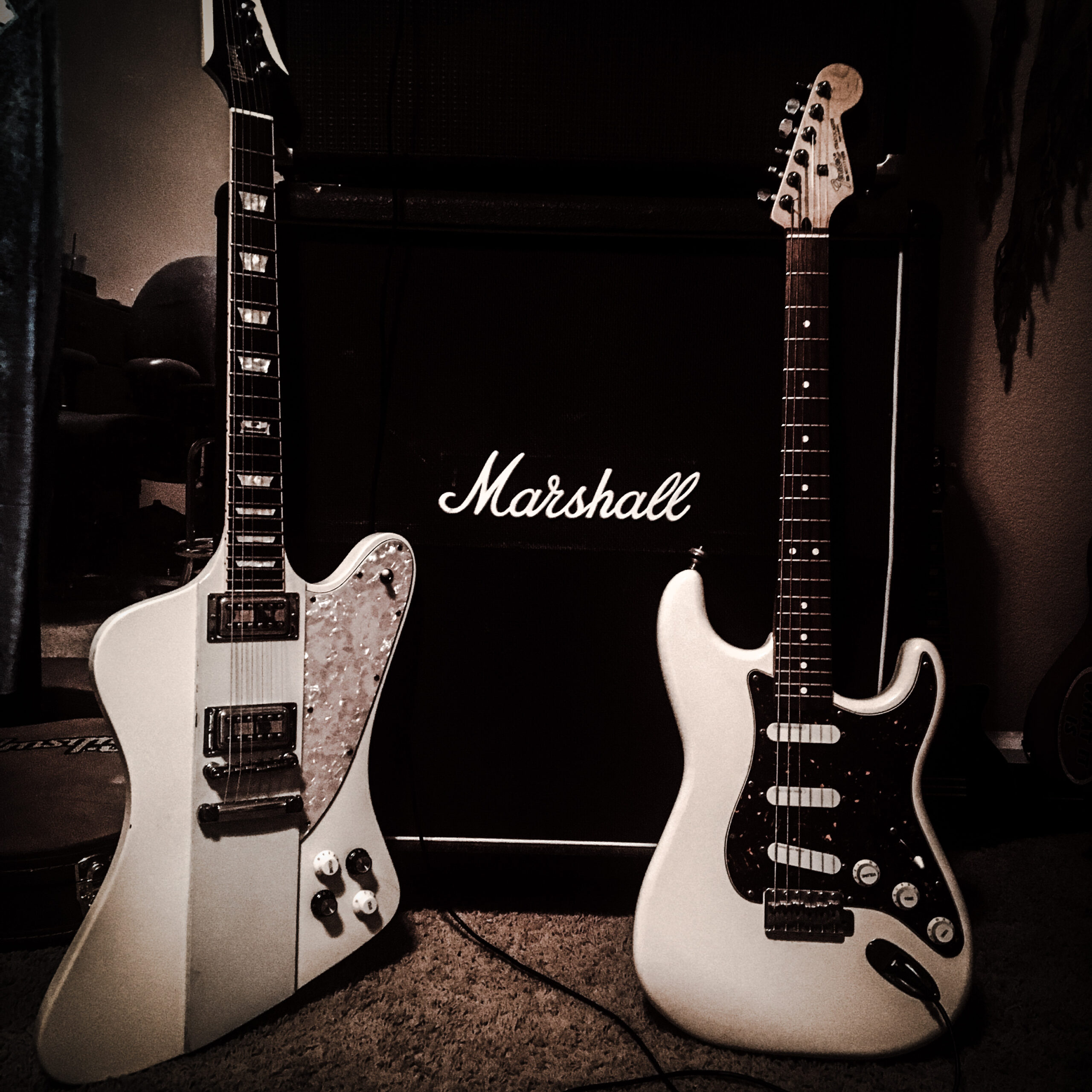 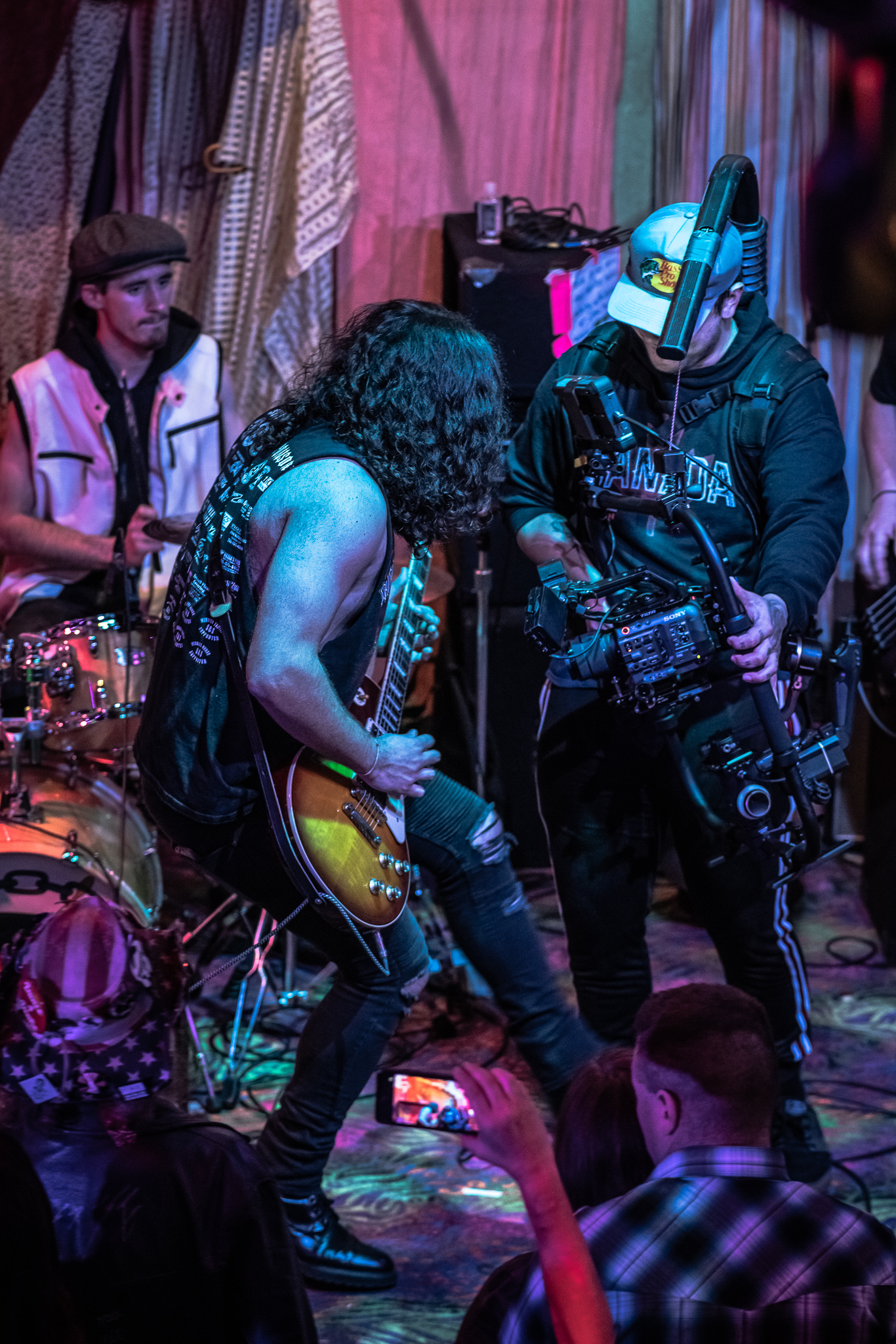 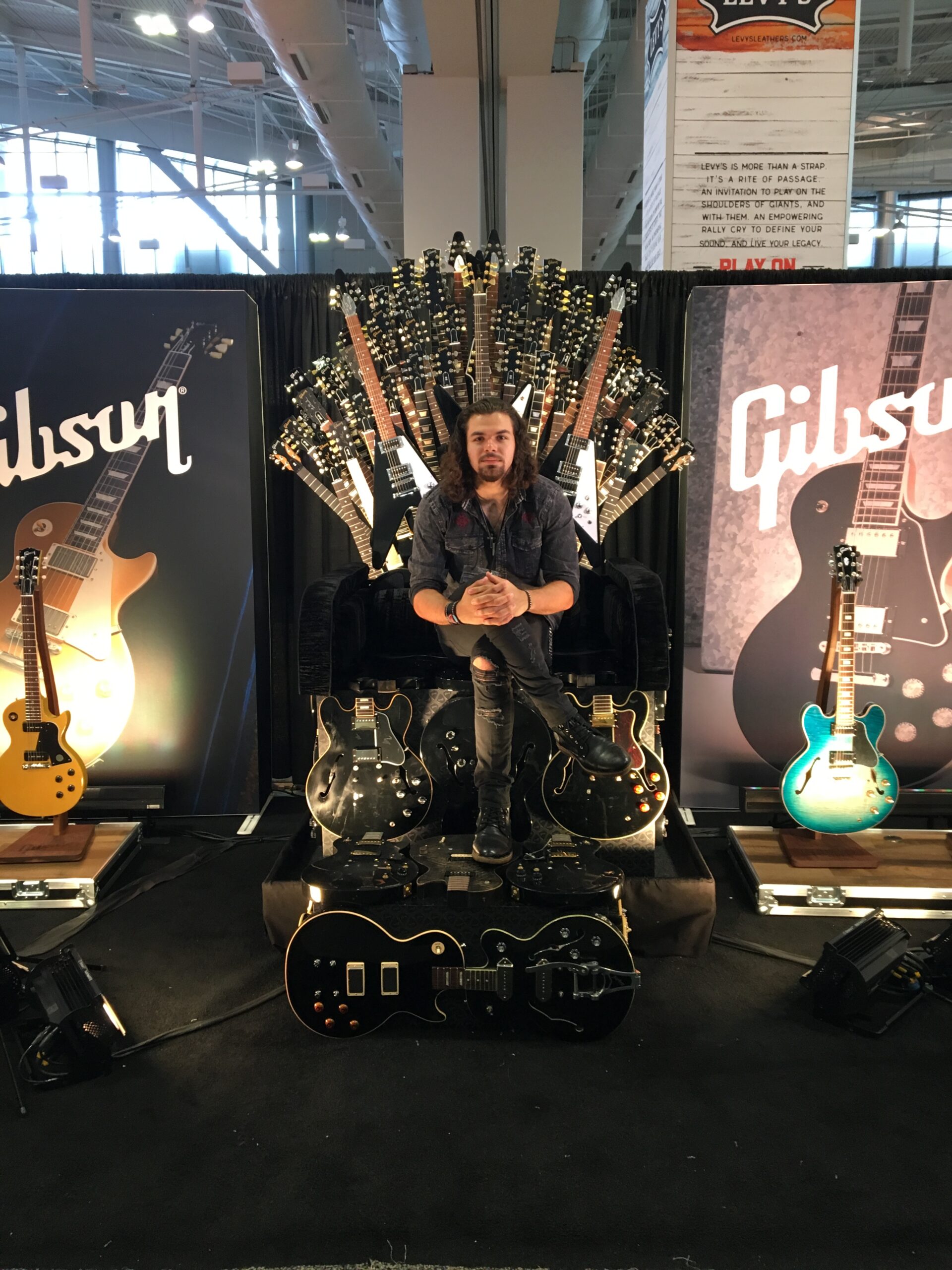 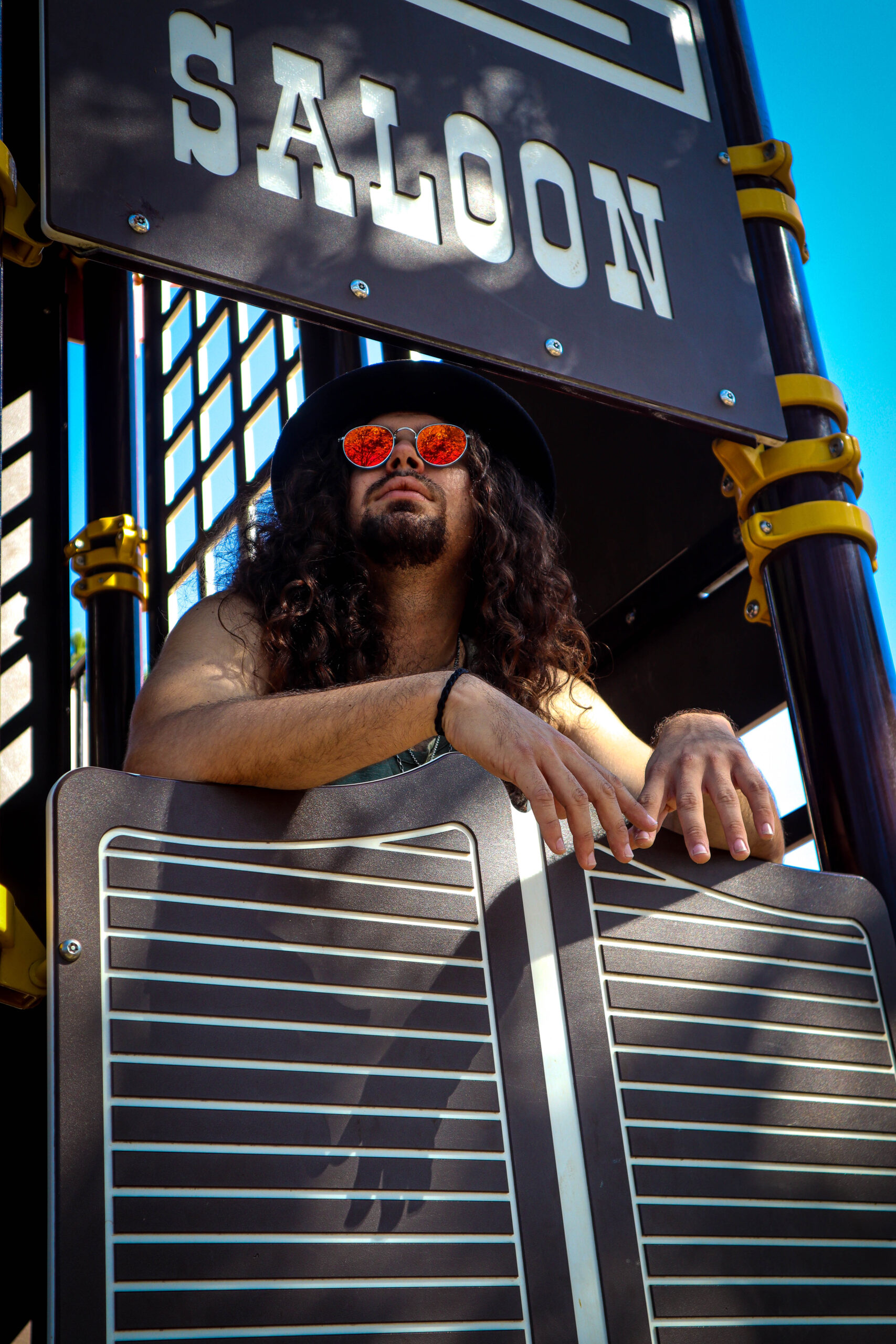 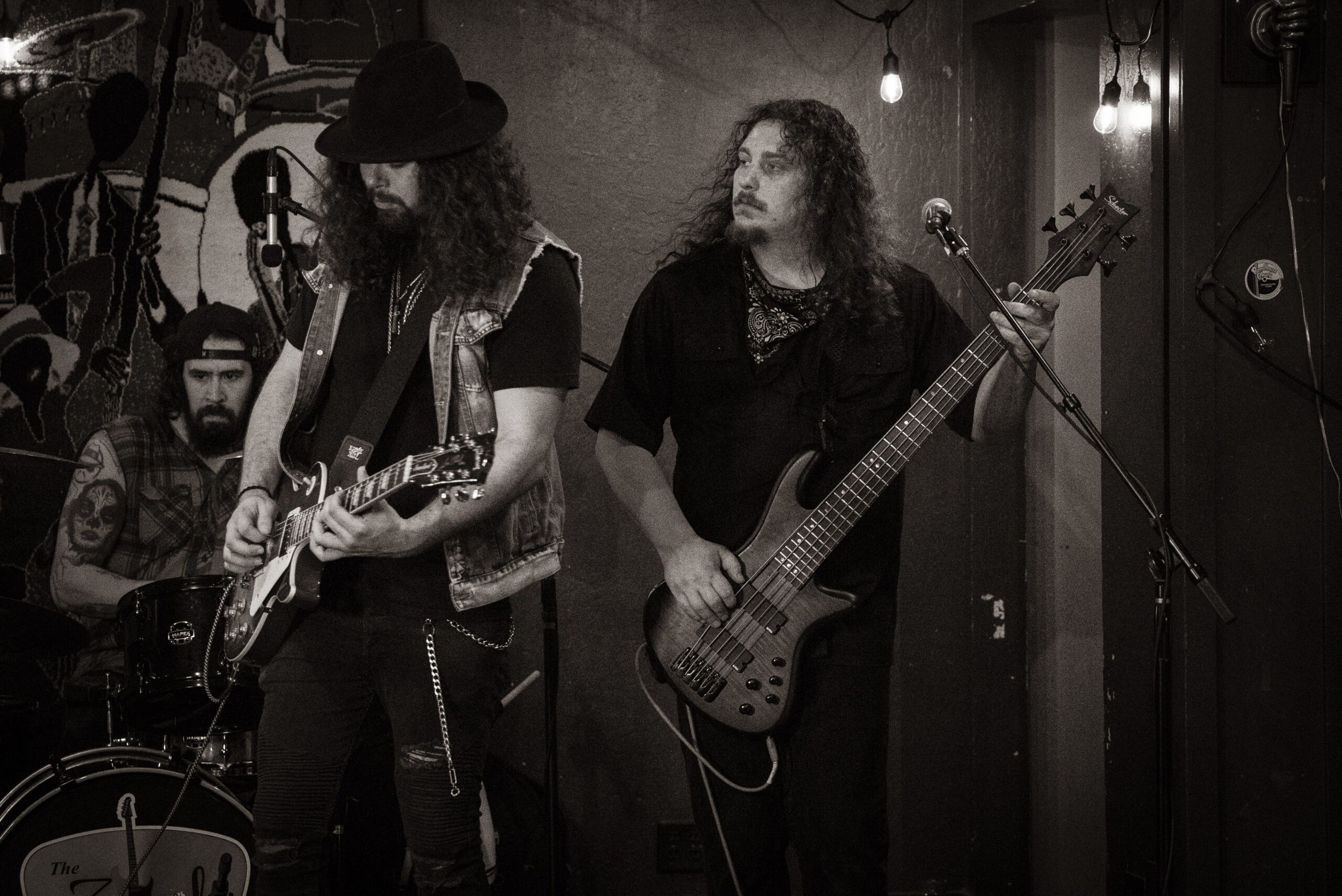 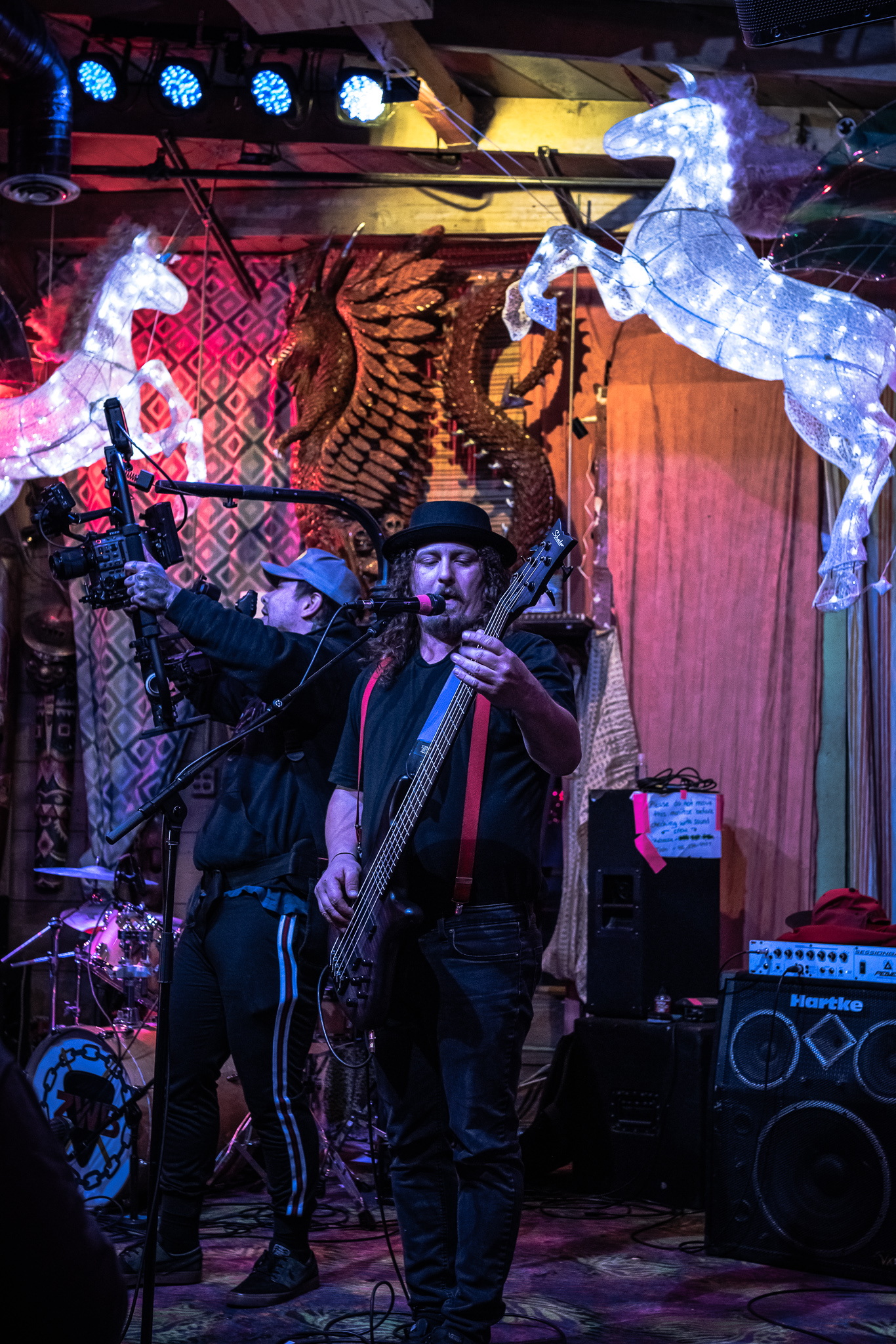 Have any more questions? Hit the contact form below